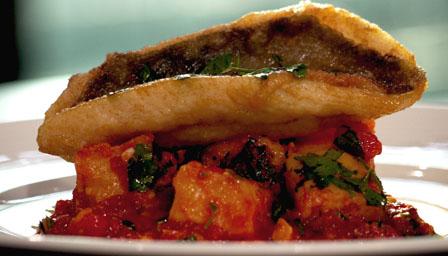 For the patatas bravas

For the crispy John Dory