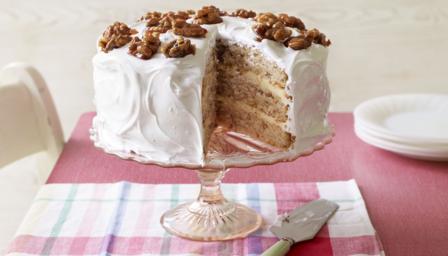 For the caramelised walnuts

For the boiled icing