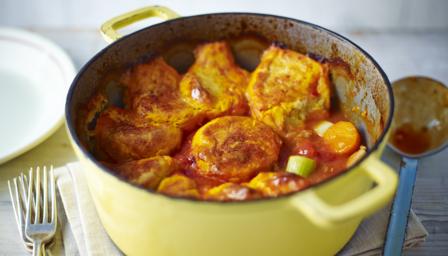 For the potato cobbler topping

For the chicken casserole