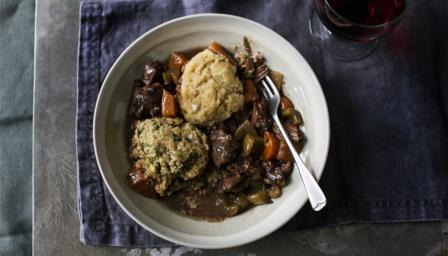 For the beef stew

For the suet dumplings

For the herby oat dumplings