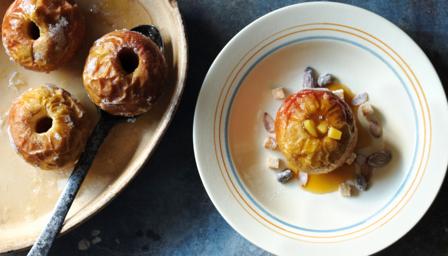 For the baked apples

For the Calvados sauce